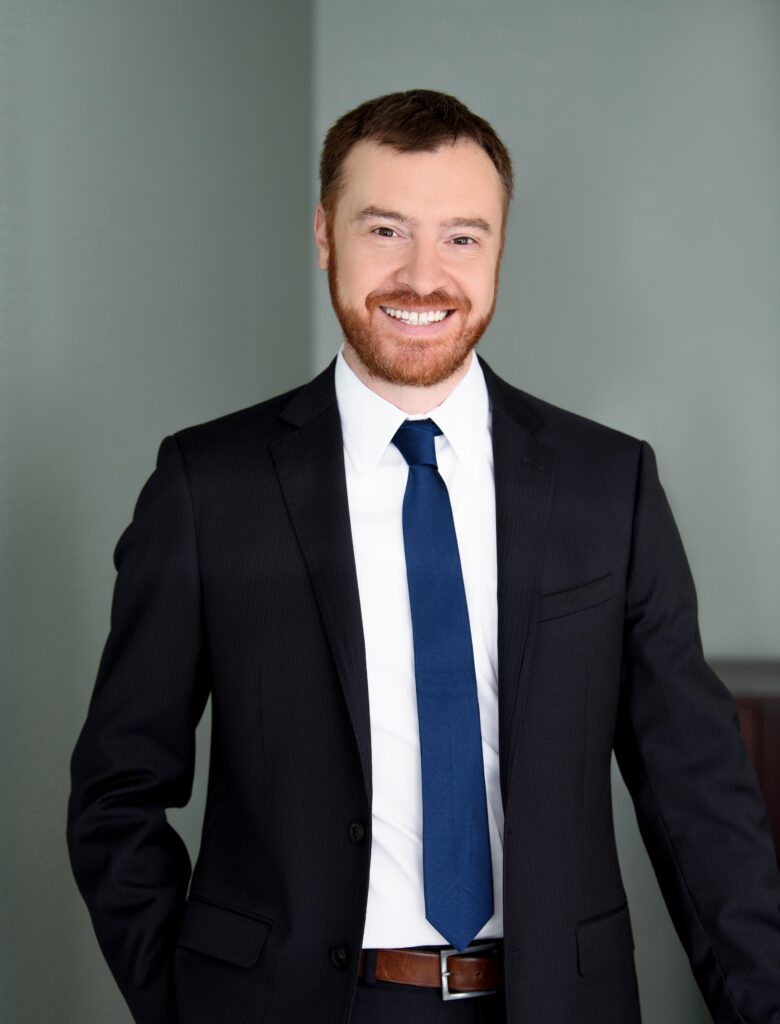 David Lieberman is an experienced litigator of complex fraud claims, with a focus on those involving the False Claims Act.

Earlier, Mr. Lieberman graduated from Columbia University School of Law, where he was a Stone and Kent Scholar and served as Managing Editor of the Columbia Law Review. He is also a graduate of Tufts University.  Mr. Lieberman served as a corps member in City Year, the trailblazing public service program that inspired Americorps. In City Year, he worked with underserved students in Boston Public Schools and later helped found City Year, Washington, D.C.

In 2015 David Lieberman received the “Up & Coming Excellence in the Law Award” from Massachusetts Lawyers Weekly.  Massachusetts Super Lawyers recognized him as a “Rising Star” in 2015-2018 and “Super Lawyer” since 2019.

David Lieberman serves as an elected member of his Democratic Ward Committee in Somerville and is a contributing writer for the legal podcast Talking Feds.